Structures on Jupiter can already be seen in visible light, which give an idea of ​​the great dynamics of the gas giant: the horizontal stripes, the numerous eddies and the Great Red Spot indicate rapid and high-energy processes in Jupiter's atmosphere. Now scientists could look up to 100 kilometers below the cloud cover in the area of ​​radio waves. They dynamically opened up very active regions in which ammonia rises into the upper atmosphere.

With the radio telescopes of the Very Large Array in the US state of New Mexico, which had just been upgraded and expanded, a research group led by Imke de Pater at the University of California at Berkeley examined the Jupiter atmosphere at wavelengths between 1.7 and 7 centimeters . The maps of Jupiter created in this way show a belt of comparatively transparent regions that shines brightly in the radio area examined. There is a low concentration of ammonia there, and according to the researchers, these areas can be identified with the "hotspots" already known in the microwave range. While previous maps in the radio range a few thousand kilometers north of the equator only show a broad band without internal structures, the new measurement with greater resolution shows different zones at this point: regions poor in ammonia alternate with areas in which ammonia from the lower layers is in plumes ascends. 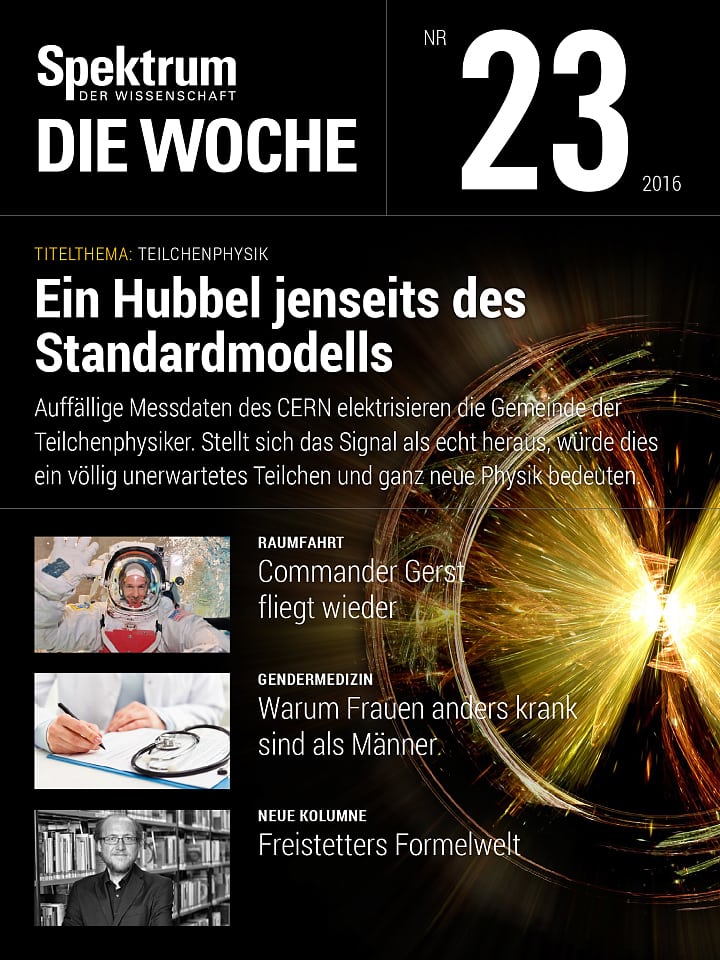 "If you put the pieces of the puzzle together, the hotspots and the ammonia-rich areas are in fact part of the same dynamic," concludes Imke de Pater. The structures around the equator can be used to determine how ammonia gas rises. They show how heat reaches the surface from the lower layers and thus serve as a key to better understand the turbulent processes inside Jupiter's atmosphere.

The Juno space probe will next provide more information about the interior of Jupiter and its structure: it will reach the gas planet in July and will carry out numerous measurements in 32 close fly-bys. Your instruments can peek even deeper under the cloud cover. It may then be possible to illuminate the internal processes that lead to the diverse dynamic structures on the surface. Perhaps one will even discover the expected layers of water vapor in the atmosphere, which the predecessor probe Galileo had not detected. Conclusions about the formation of Jupiter can be drawn from the abundance of water compared to other components such as nitrogen and carbon: A balanced ratio between these substances suggests that the gas giant had formed in a colder area of ​​the protoplanetary disk that is far from the sun. If, on the other hand, water vapor should dominate, Jupiter could have originated roughly at the point where it still moves its orbits today.