What are the best stories about musicians

10 jazz films for the ages

If you will, the first notes of the film were jazz. After all, the first long feature film with a soundtrack to reach the general public was called "The Jazz Singer". That was in October 1927 in the United States. When leading actor Al Jolson opened his mouth to speak in the film by director Alan Crosland, it was a sensation. And of course the music that the audience heard was also a sensation. Previously, the silent films were mainly accompanied by orchestras.

The history of the different jazz directions in the film

Al Jolson played a Jewish singer in "The Jazz Singer" who worked his way up to become a star on Broadway from a small background. One of the themes in the film is the conflict between tradition and modernity. But also between making music for entertainment purposes and in a religious context. Topics that still play a role in today's jazz and music film. 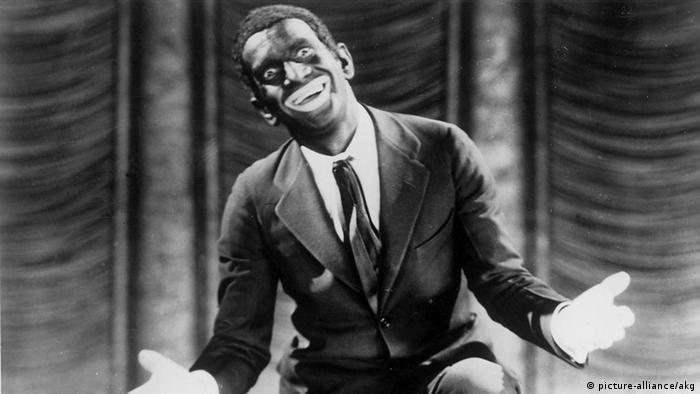 In "La La Land", the 2017 Oscar winner, the plot of the male hero Sebastian Wilder (Ryan Gosling) determines the plot of the film with classical jazz standards and more popular genres. And in the Netflix series "The Get Down", which was staged with great effort, it is the conflict between the music on the street and the religiously anchored church music that drives the plot forward. So "The Jazz Singer" anticipated a lot.

Ethan Hawke shines as Chet Baker in "Born to Be Blue"

Later, the directors took on some of the great jazz legends and brought their lives to the screen, in documentaries, but above all in feature films. "Born to be Blue", which is now also being released in German cinemas, is just the most recent of them. It is fortunate for both cinema and jazz lovers that many of these films have turned out well and have been able to meet film aesthetic as well as musical demands. 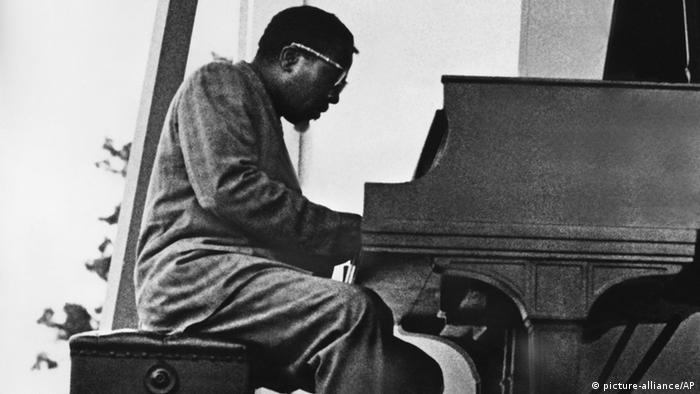 Whether Forest Whitaker in Clint Eastwood's "Bird" as Charlie Parker, Dexter Gordon in Bertrand Tavernier's gorgeous film "Round Midnight" or Ethan Hawke as Chet Baker in "Born to be Blue" - the films manage to capture something of the spirit and elixir of life Transferring jazz music to the big screen.

Documentaries about jazz were also successful

Directors such as Francis Ford Coppola or Robert Altman chose a different path in "Cotton Club" and "Kansas City" and told their stories of jazz in an epic manner and embedded them in the gangster genre. Documentary works such as Aram Avakian's and Bert Stern's fantastic "Jazz on a Summer's Day" about the Newport Jazz Festival from 1958 and Bruce Webber's Chet Baker documentary "Let's get Lost" dispensed with gameplay and offered viewers pure musical enjoyment. 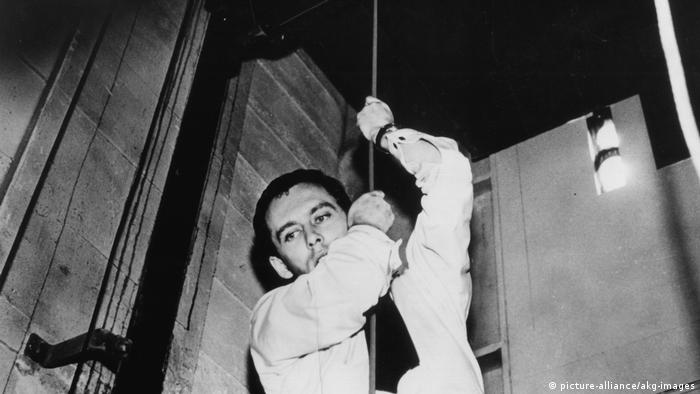 Without the music by Miles Davis, Louis Male's film "Elevator to the Scaffold" would be inconceivable

And then of course there are some works from film history that have fantastic jazz scores. Jazz in film - that had happened every now and then in Hollywood in the 1950s. But it was a Frenchman who revealed to the film world in 1958 how effectively jazz can be used in the cinema.

Director Louis Male's melancholy existential film "Elevator to the Scaffold" is considered the first feature film to use a continuous jazz soundtrack, music: Miles Davis. What the great jazz trumpeter wrote for Malle was incomparable and put a musical stamp on the film. To this day one of the best film scores ever.