The state of Queensland in Australia

Queensland is the second largest state in Australia and is located in the northeast of the continent. With its 1,730,650 km² it is five times the size of Germany, but has a total of only 4.7 million inhabitants. Many extraordinary regions and natural wonders await you in Queensland, because Queensland is probably one of the most diverse federal states in Australia. The capital Brisbane is the third largest city in the country and natural wonders such as the Great Barrier Reef or the Gondwana rainforests are unique in the world.

Main cities and attractions in Queensland

In addition to Gold Coast and Townsville, the largest cities in Queensland include Cairns, Toowoomba and Rockhampton. The state is divided into five main regions: Tropical North, Outback, Subtropical Coast, Brisbane Surroundings and the capital Brisbane. Queensland is also known for its nature reserves, some of which are UNESCO World Heritage Sites. In addition to the Great Barrier Reef in the east of the country, this also includes Fraser Island and the Wet Tropics of Queensland, a tropical rainforest region. The northernmost point of Queensland and mainland Australia is the Cape York peninsula. 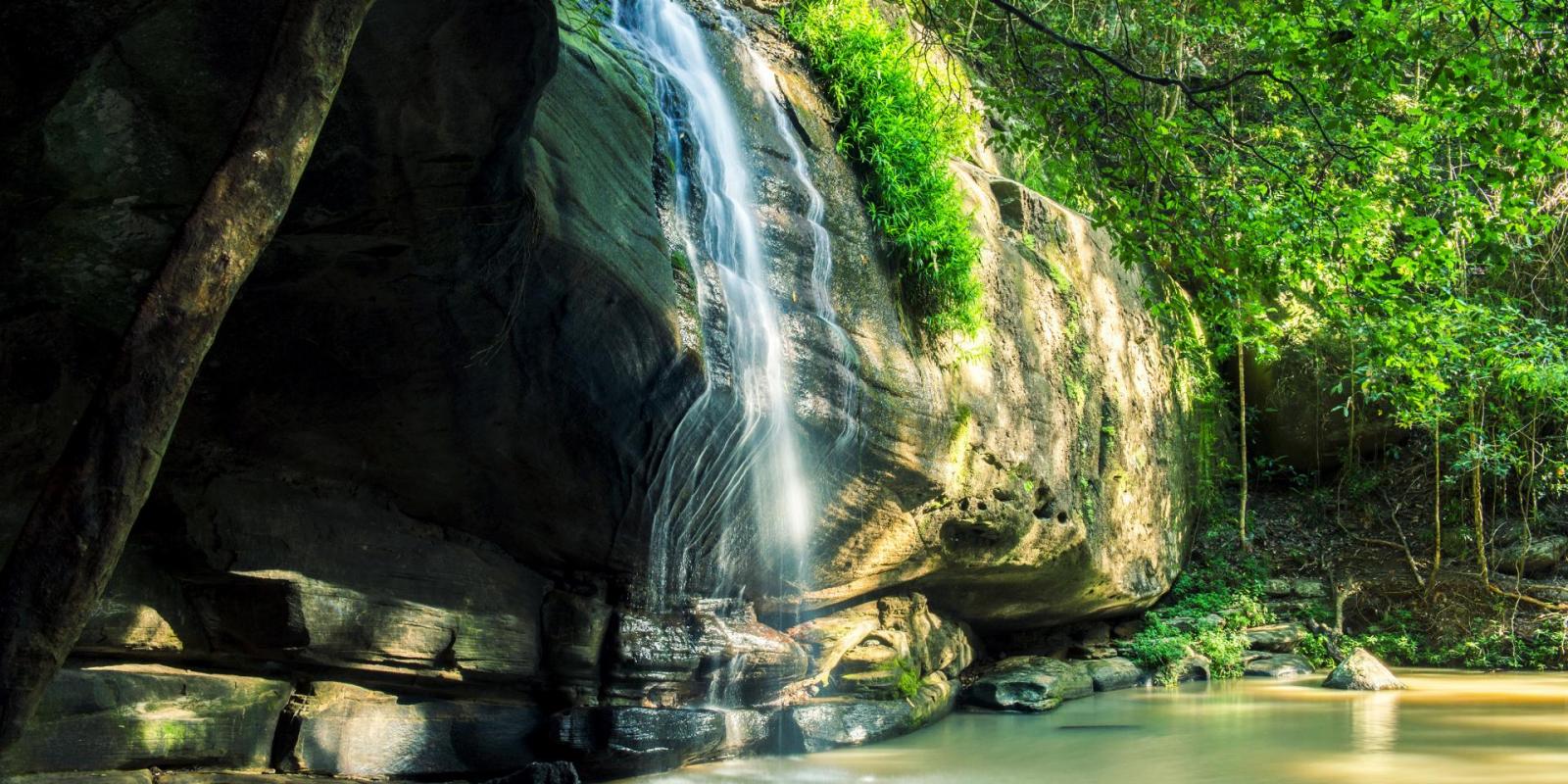 The five main regions differ mainly in their flora and fauna. The least populated area is the outback, which is mainly determined by desert regions such as the Simpson Desert and the Strzelecki Desert. The largest places are Mount Isa and Charleville, and Cloncurry and Longreach. With its proximity to the Great Barrier Reef, the Subtropical Coast region between Hervey Bay and Townsville is an important hub for vacationers and tourists. The most heavily populated region includes Brisbane and the surrounding area. More than half of all Queensland residents live here and it is also the cultural and commercial center of Queensland. Other well-known regions of Queensland are the Fraser Coast with Fraser Island, the largest sand island in the world, as well as the Whitsunday Islands and the Gladstone region.

Brisbane - the capital of Queensland 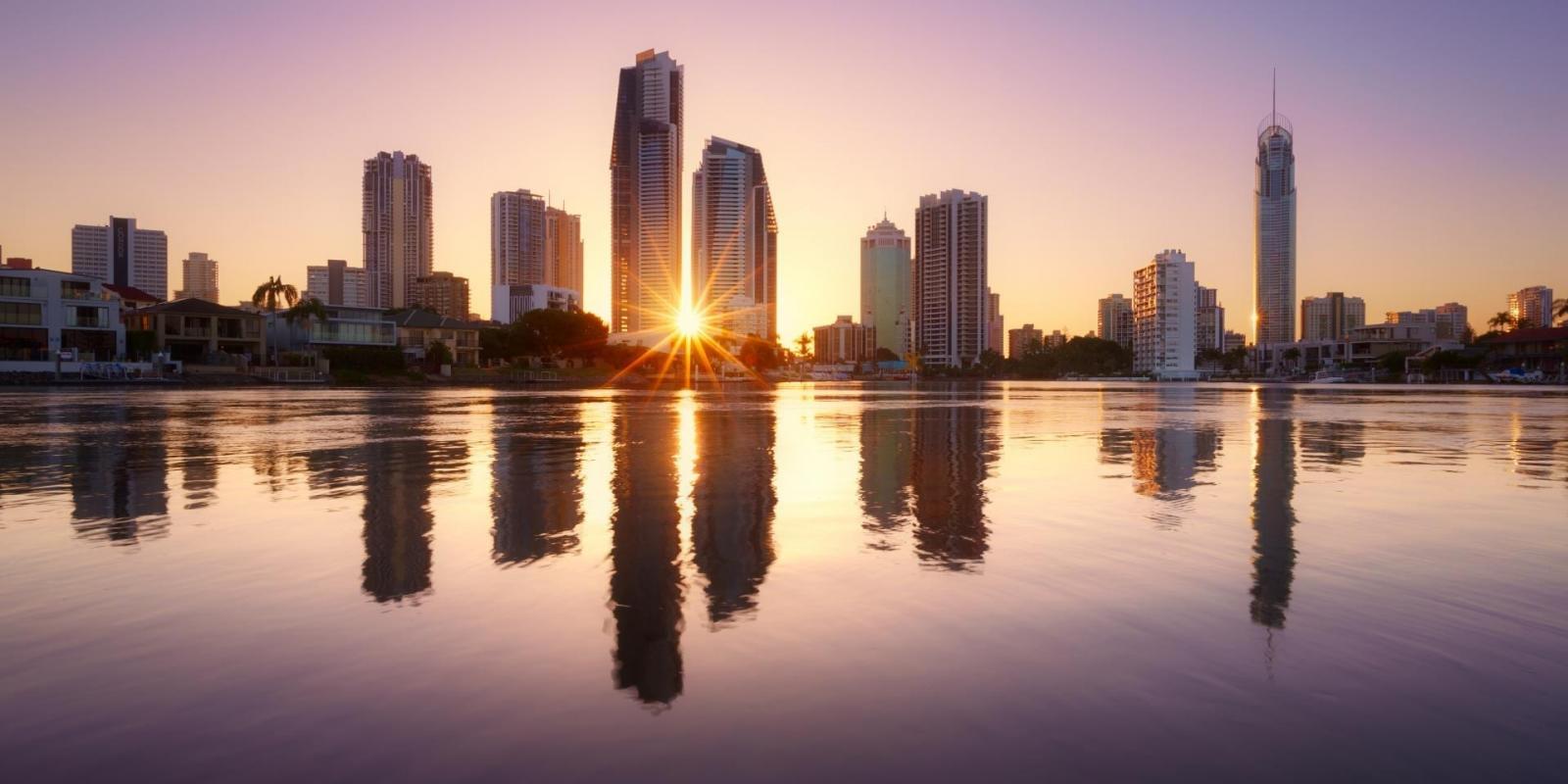 In 2014, Brisbane had a population of around 2,274,600, making it the third largest city in Australia. The city is in the AEST time zone (UTC + 10), which corresponds to 8 hours of German time in advance, although Brisbane itself does not change to daylight saving time. The capital of Queensland itself is located on the Brisbane River very close to its confluence with the Coral Sea. The city was founded in 1824 as a penal colony of Moreton Bay and only later received the name of the then governor Brisbane. Today Brisbane is known for its many universities and its vacation paradises.

There are, of course, tons of other places besides Brisbane. Here are our insider guides for every city in Queensland:

The most popular attractions in Queensland

Here are our insider guides for every city in Queensland:

Climate and the best travel time

The subtropical climate in south Queensland ensures mild winters and year-round sunny weather. In the north, however, the tropical climate prevails, with occasional cyclones in the months from January to April. Average temperatures in summer are between 21 ° C and 29 ° C, and can even drop to 10 ° C in winter. The water temperatures are around 29 ° C in summer and around 19 ° C in winter. The best time to travel to Queensland is from November to March, when it is summer in the southern hemisphere. The thin ozone layer over the Australian continent always requires special sun protection measures, because sunburn is preprogrammed here after just a few days. 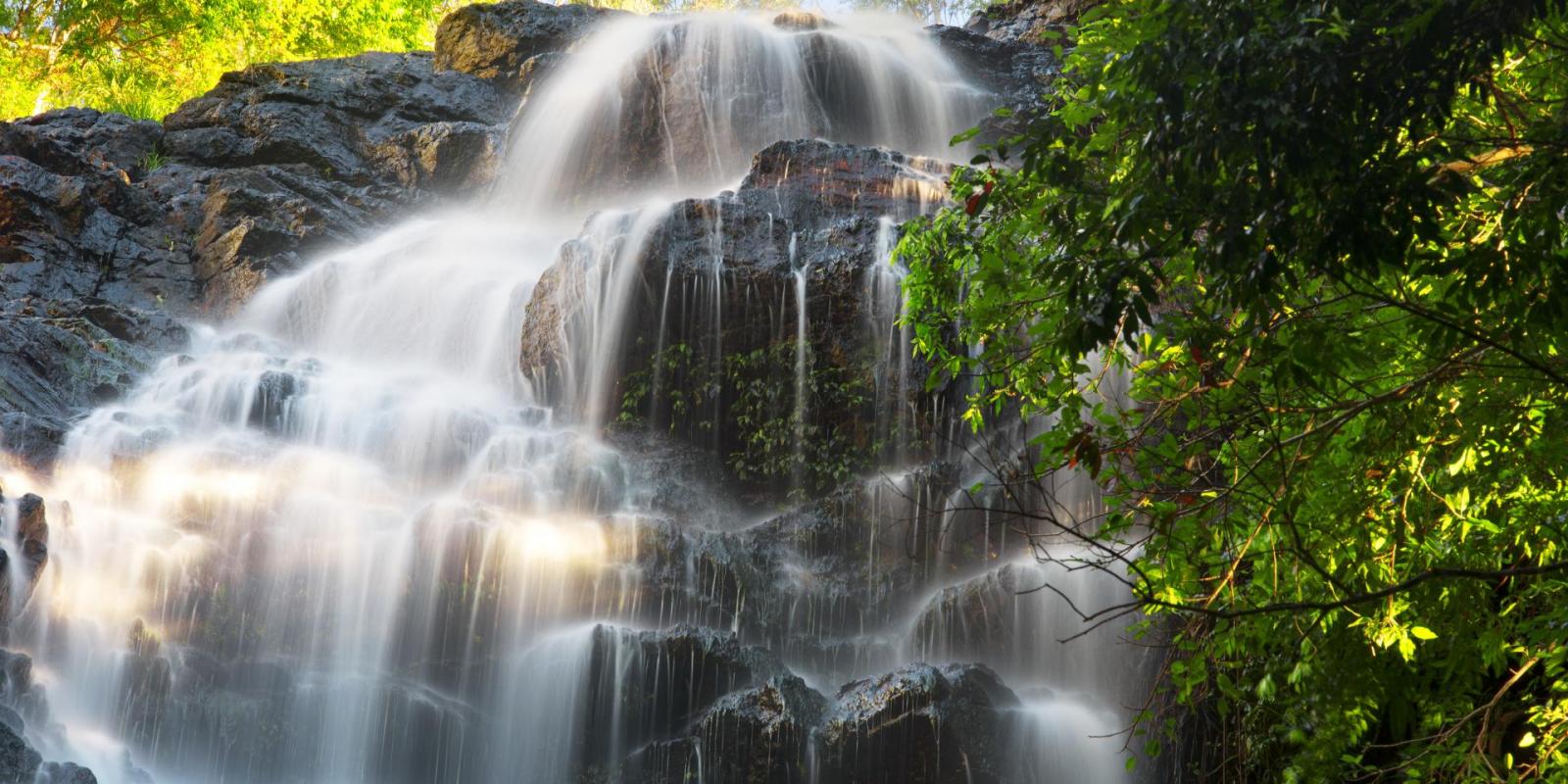 Queensland has an airport in almost every major city, with Brisbane and Cairns being the international airports. These are served by many international airlines such as Air New Zealand, Cathay Pacific and Qantas as well as Emirates, Etihad and Malaysia Airlines and Singapore Airlines. Domestic flights are also possible within Queensland to the larger cities in the region such as Adelaide, Gladstone, Goldcoast as well as Mackay, Mount Isa and Rockhampton. These destinations are served by the Australian airline Qantas and to some extent also by Virgin, Tiger Airways and Jetstar. 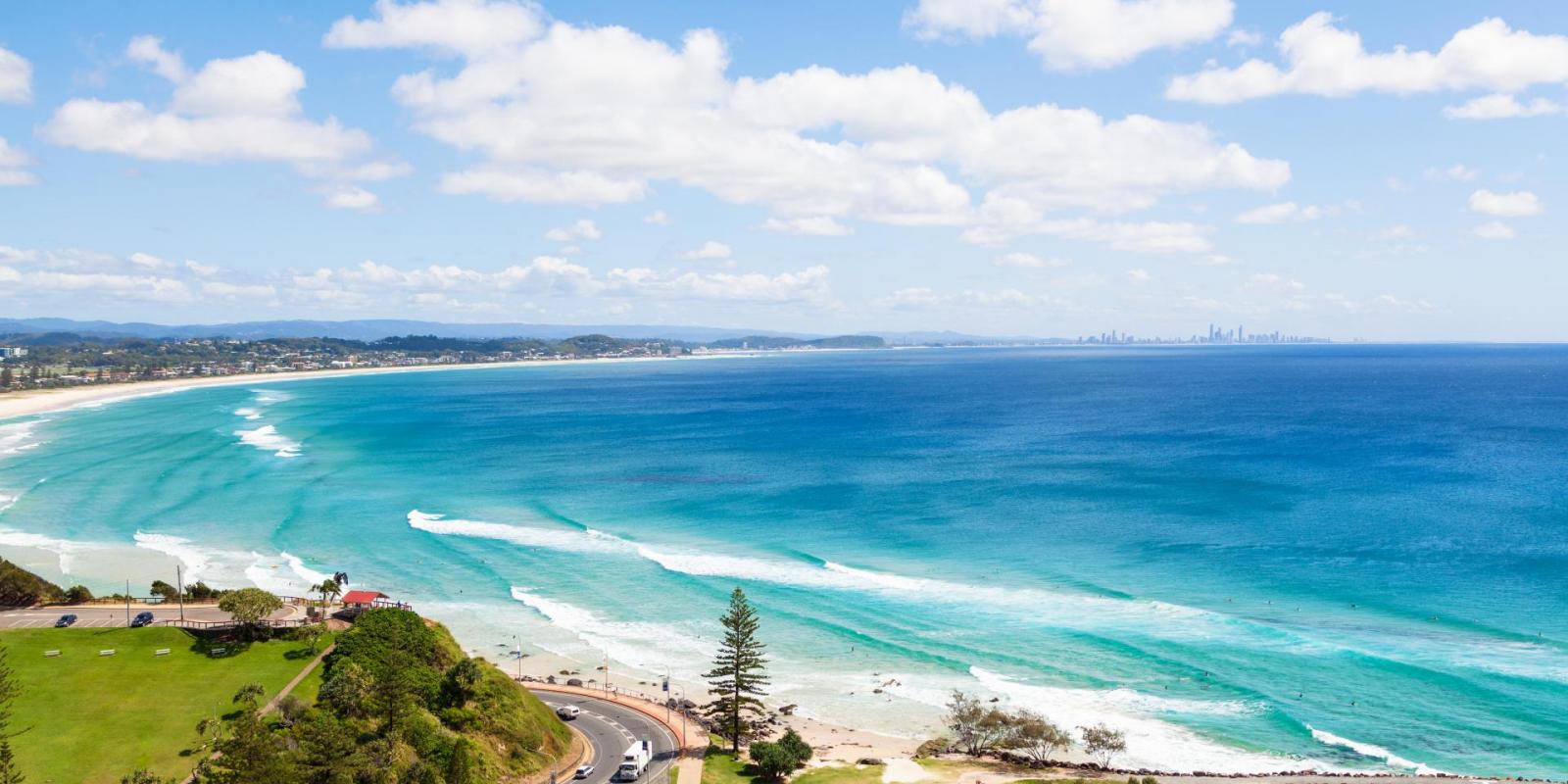 Queensland is the state with the largest number of Aborigines living there, along with New South Wales. Almost 26% of the total Native Australian population live in these two states. Queensland is also one of the most sparsely populated regions in Australia, statistically speaking, there are just 2.74 inhabitants per square kilometer. Politically, Queensland is a parliamentary monarchy with 53 administrative areas. In theory, Elizabeth II is the head of state of Australia, but is represented in Queensland by Penelope Wensley as the state's governor. In addition, almost a quarter of the entire population of Australia live in Queensland and the coastline is about 7000 km without the coastlines of the islands belonging to it.

The best tours to experience Queensland

Whether by boat, by helicopter, on foot or comfortably by bus: these tours are recommended:

If you are interested in more information about Down Under, read our article on Australia.