When were car horns invented?


The time has come to give horns a wider range of sounds so that cars can better communicate with each other.

A column by Marc Carnal

What would be more obvious than to use the home office to finally discuss the topic of car horns. In the last few decades, countless functions and bonus features of cars have been invented, further developed and perfected. Thirty years ago you rubbed your most precious ass on cold leather to be smashed on the windshield in the most ridiculous accident, today ergonomically optimized, comfortably heated massage seats pamper the occupants' bodies, which are protected by bulging airbags. Sophisticated entertainment systems sweeten the routes calculated by smart navigation systems, which, thanks to Lane Keeping Assist and proximity cruise control, can sometimes forgive a second power nap in between. Iris scan, gesture control, automatic window lifters - modern cars are not stingy with high-tech, safety and comfort.

Only one standard tool has been further developed since the beginning of private transport: the damn horn. For over a century, the horn has only been able to do one thing: honk. The problem with this is that the one horn has far too many meanings! 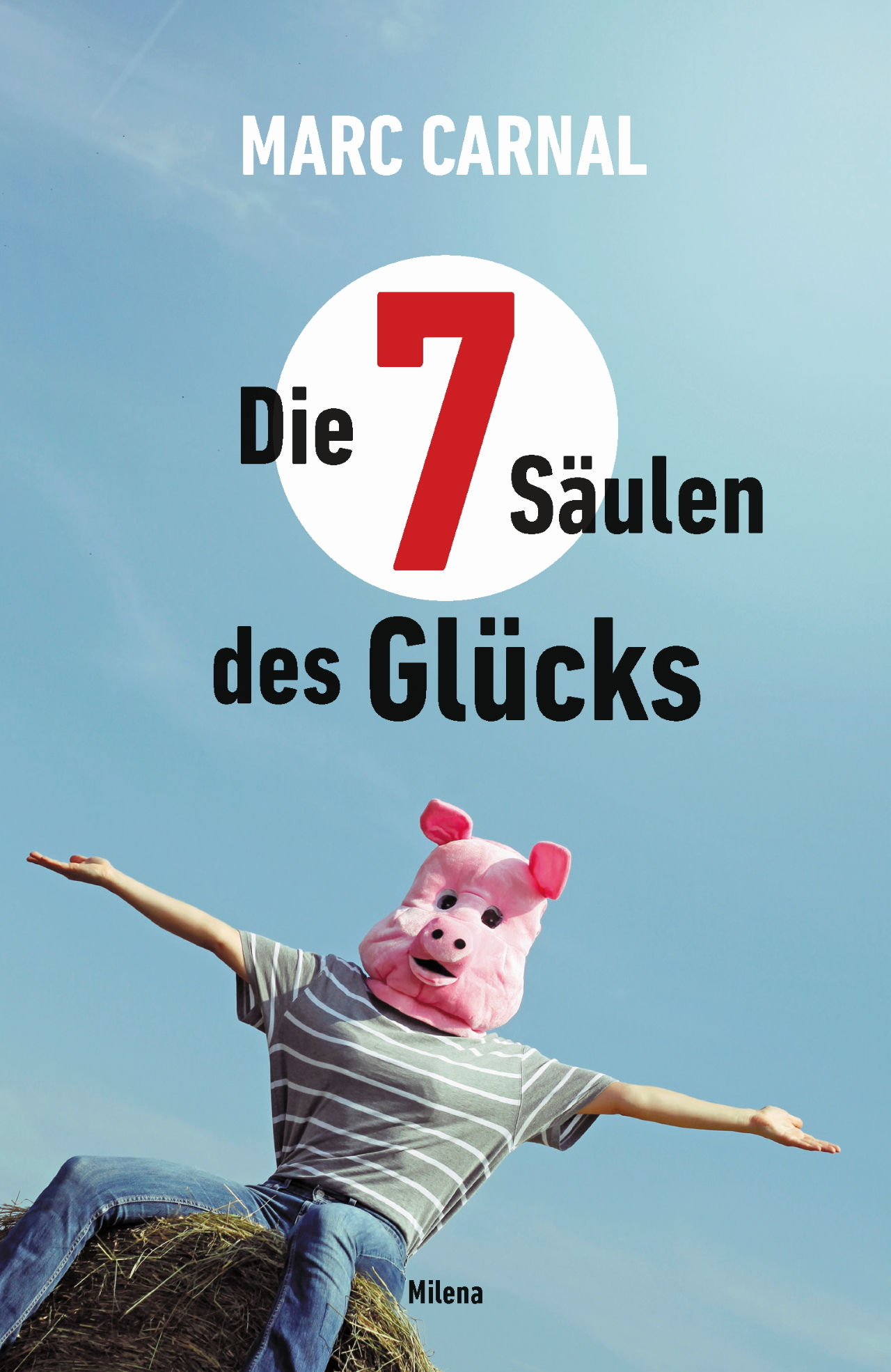 By the way, the curfew is ideal for finally taking away my pretty text collection “The 7 Pillars of Happiness”, which is available in the FM4 shop.

For example, when you rush through a play street at 140 and get honked at, you naturally have an inkling of what the others want to express. Namely, criticism of your own driving behavior. Often, however, you drive through the countryside within the framework of the StVO and suddenly someone honks the horn. You immediately ask yourself whether you are talking about yourself or another car and what you could have done wrong. Do you lose oil? Or the bumper? Is the trunk open? Broken the light? Has any rare traffic sign been misinterpreted? Or are you being challenged to a Hazerl?
Most of the time you don't know!

Honking means something like “Are you crazy?”, “Careful!”, “Not so fast!”; “Faster!”, “Bissl watch out my friend”, “You cursed bastard”, “Germany is European champion”, “Shitty cyclist” and “My cousin got married today”. And that's just a sneak peak on the complete catalog of meanings of the car horn.

Why isn't the auto industry finally developing the horn of the 21st century? It would have to emit a spectrum of dozen different signals. You would learn the meaning of the different tones in the driving school. The signal TARÖÖÖÖÖÖÖÖ would mean, for example, to pedestrians to avoid jumping onto the sidewalk asap. With TÜLÜTÜLÜ you could signal to others that you consider them to be common idiots. BILUBÄÄÄÄ could “overtake the tractor at last!” and IIIWUIIIIWUIIII notify others that their trunk is open.

Unfortunately, I just noticed that my concept has a neat catch. If it were to be heard in so many different ways from the car horns, the inner-city soundscape would be unbearable, which would result from the constant TÜLÜTÜLÜs, TARÖÖÖÖÖÖÖÖs and BILUBÄÄÄÄs. In addition, different horn signals would not solve the problem that seven road users would still think their trunk is open at the same time with a high-pitched IIIWUIIIIWUIIII on busy roads.

But I have something still Better! And ask to just forget the last two paragraphs. Now that they are already there, I won't erase them either.

My new Hup concept goes like this: Cars would have to be allowed to contact other cars specifically using WiFi, Bluetooth, radio waves or whatever. I imagine it to be something like this: driver A is sitting in a black Volvo and thinks that driver B in the red Skoda is an irresponsible bastard in front of her because he is speeding through the local area with his cell phone to his ear and a monkey tooth. If she just honked at him, the bastard could misinterpret it as an invitation to a Hazerl. But thanks to the “New Horn” (working title) it is possible for driver A to address driver B directly and specifically by tapping the red Skoda in front of her on the dashboard touchscreen and making the relevant gesture on the on-board camera. Already a deafening signal sounds from the bastard in Dolby Surround. Then a computer voice says: “The driver of the black Volvo behind you thinks you're a bastard. If you want to scold back, say YOURSELF DRECKSACK loud and clear. " The madman doesn't come to that, because the signal tone sounds again and the voice tells him: "The guy in the silver Peugeot who is just driving towards you wants to tell you that his cousin is getting married today."
Imagine how much horrible honking would be necessary in an everyday situation like the one just described with today's means! But with my clever system, misunderstandings in traffic and nuisance to residents would be a thing of the past!

I am very satisfied with myself and think that I have revolutionized the car horn very well. Two more weeks of social isolation and I'll reinvent the gym wheel.
Stay on the track! And especially at home!