What is the most powerful version of Colossus

Shadow of the Colossus in the test: the new edition of the masterpiece

Remakes of well-known brands are now considered good form. Last year even "Crash Bandicoot - N. Sane Trilogy" was one of the best-selling games for the PlayStation 4. The "Shadow of the Colossus", published in 2005 for the PlayStation 2, was remastered for the PlayStation 3 in 2011 it is primarily a matter of small technical improvements. The remake, available for PlayStation 4 on February 7, 2018, is an all-round renewal of the well-known action adventure by Famito Ueda. We only say: Operation successful, colossi dead! 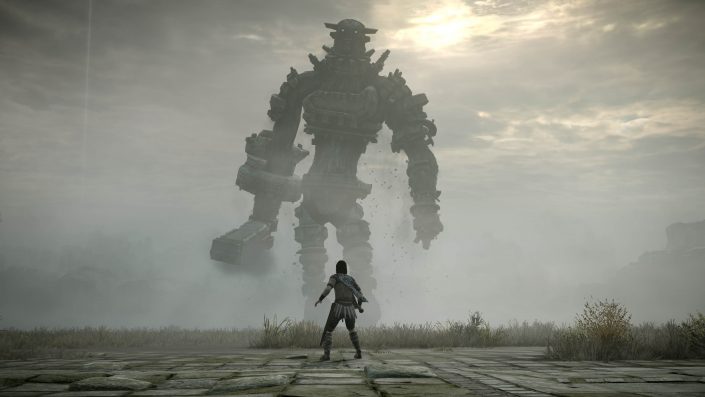 Renewed from the ground up

In 2011 a new HD version of "Shadow of the Colossus" was released for the PlayStation 3, but the current game is a complete remake. So it wasn't just the old assets that were spruced up, but the entire game and especially the technology was adapted to the new hardware and rebuilt.

In view of the unique style of Famito Ueda's action-adventure, developer Bluepoint Games has demonstrated enormous sensitivity. The team did not try to reinvent "Shadow of the Colossus", but proceeded cautiously with graphic changes and staged both the game world and the colossi themselves with many lovable details, without changing the character of the adventure.

A masterpiece in a new guise!

In the case of the Colossi, for example, the improvements can be seen primarily in the animations and the display of the fur. Due to the higher resolution, the little things are more noticeable and the sharper image makes the giants appear all the more impressive in the midst of the emphatically barren backdrop. The animations are even more fluid and lively. Especially when climbing the giants one gets the feeling of being the annoying intruder in an otherwise peaceful world. 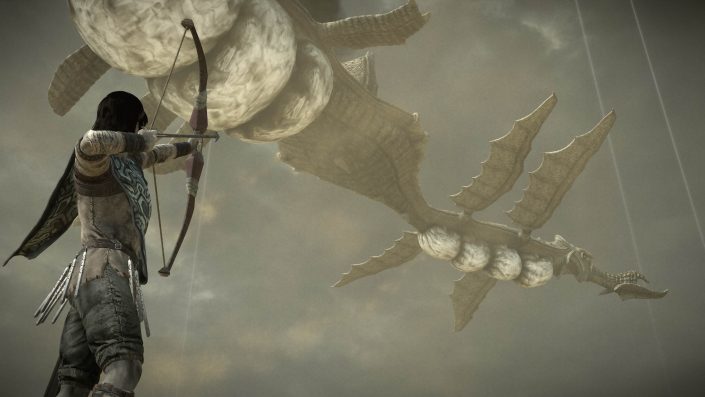 The story behind "Shadow of the Colossus" also remains: To save your great love, you have to kill 16 colossi. As a lone wanderer, armed only with swords and bows and arrows, you take on gigantic creatures. In terms of play, it is a mixture of exploring the open game world and elements of skill in defeating the giants.

Because you have to find their weak points and these are usually in very remote places on their bodies. In contrast to Bayek from "Assassin's Creed Origins", your hero runs out of breath when climbing. Accordingly, you have to use plateaus and levels for breather. So a little tactic comes into play. 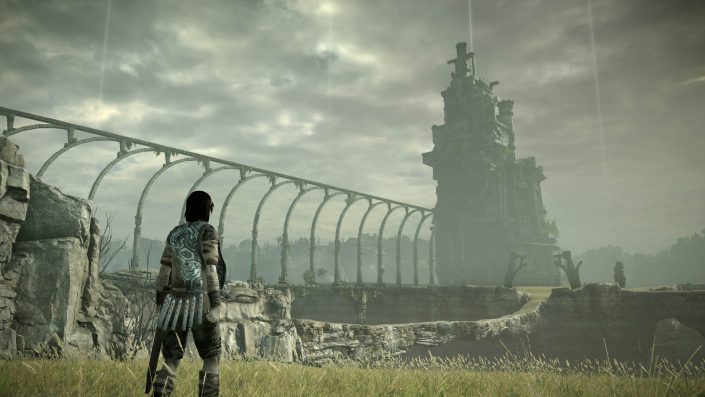 However, “Shadow of the Colossus” is different. It doesn't want to be a boss fight simulator. Instead, it takes you on an emotional roller coaster ride. Because the apparent victory over a colossus doesn't feel good in this case, but leaves a bitter aftertaste. The deeper you dive into the cosmos, the more you ask yourself whether your project makes sense at all and whether so much death is worth the life of an individual. "Shadow of the Colossus" has a deep moral without bumping into it.

Better but not perfect

Even though Bluepoint Games doesn't make any changes to the content, the team has at least slightly revised the controls. Getting on your trusty steed works better now, but the game still suffers from camera problems. Both inside the temple and when climbing the colossi you readjust the view again and again. Especially when jumping from one ledge to the next, it is not always clear in which direction you have to push the stick. These orientation problems annoy you during the course of the campaign, but do not destroy the excellent feel of the game. 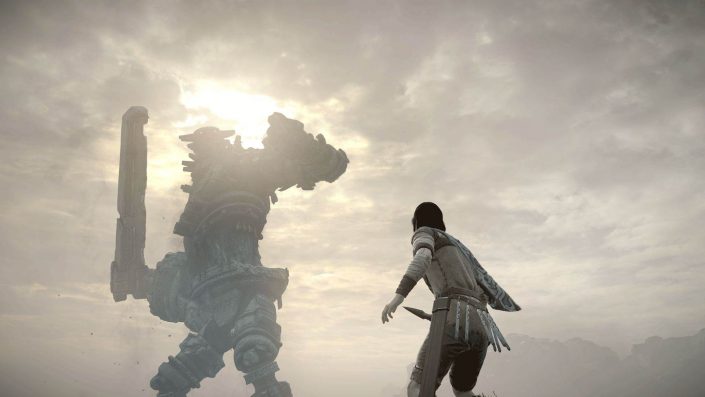 The same applies to the now somewhat outdated open world system. Thanks to the remake, it looks nicer than ever before, but it still reveals some limitations of the template. So apparently free paths are impassable or Agro gallops semi-automatically on prefabricated paths. In short: If you are looking for a few quirks in "Shadow of the Colossus", you will find them. However, they do not miss the adventure of a real fun damper.